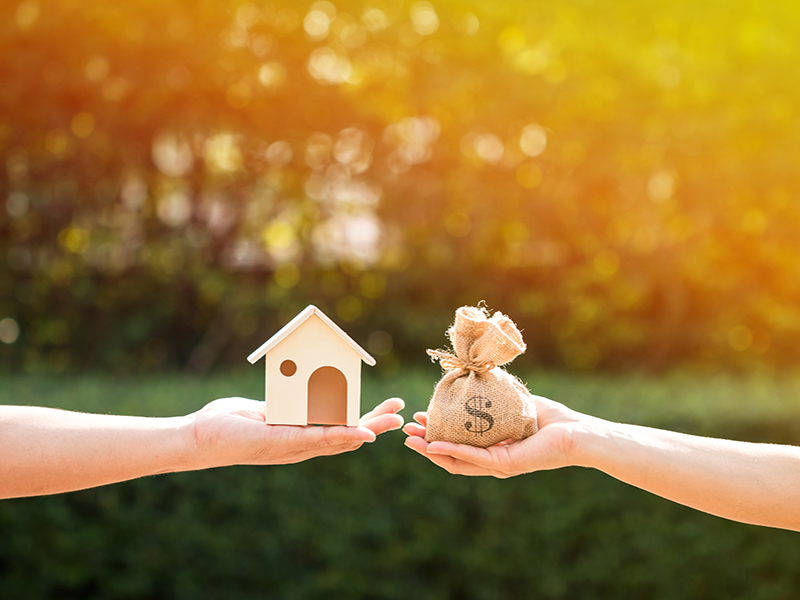 With so much media focus last week being devoted to the Reserve Bank’s decision to cut official interest rates for the second month in a row, many people may have overlooked another piece of financial news last Friday which could have almost as much impact on the home loan market.

In case you missed it, the Australian Prudential Regulatory Authority, (APRA), announced that it would scrap a rule that it introduced in 2014, which required that new mortgage applicants would have their ability to manage repayments assessed as if they were paying interest rates at 7.25 per cent.

Regular readers may remember that WE POSTED ABOUT THIS POSSIBILITY BACK IN MAY, when APRA first floated the idea,  so it was good news to see the change being made last week, effective immediately.

The changes mean that instead of using the 7.25 criteria, banks will now be required to test if home loan applicants could manage repayments as if they were paying interest rates 2.5 percentage points above the current rate.

With many home loans currently operating with interest rates of about 3.5 per cent, the new rules are likely to mean that banks will be testing whether borrowers can afford their loan at a rate of about 6 per cent, rather than 7.25 per cent. Several sources in the mortgage lending industry are telling us that a home buyer’s borrowing capacity could increase by as much as 10 per cent or more.

In many cases, this could be the difference between successfully securing your dream home or missing out.

There is little doubt that this freeing up of home lending, along with the cuts to interest rates’ is likely to have a positive impact on a property market that has already been showing signs of increased positivity. So if you are now considering taking advantage of the improved market conditions, don’t hesitate to call on the team at Ian Reid Vendor Advocates for any advice or assistance. You’ll find lots of helpful tips in our free booklet “FATAL REAL ESTATE TRAPS EXPOSED”, so be sure to get a copy while you’re here.