There was quite a bit of talk during the height of last year’s lockdowns about the number of Melbourne residents who were choosing to leave life in the City behind and move to regional Victoria or one of the northern States.

So it was interesting to read the latest edition of a monthly Housing report from Westpac which confirmed just how strong this movement was.

The May Housing Pulse Report from Westpac confirmed that Melbourne had experienced the largest jump in the number of people making a ‘tree-change or sea-change since the onset of the Covid crisis.

The report found that a total of 30,000 Australians had relocated to regional areas in 2020, including 26,000 who moved out of metropolitan Melbourne. The figures for Melbourne make a stark contrast with the previous year, when just 1,000 people made the same move. In contrast, the number of Sydney residents moving out of the metro area rose by less than 15 per cent.

The report also indicated that a total of 60,000 people had made the move to regional Victoria last year, with the majority of non-Victorian arrivals coming from New South Wales and Queensland.

Numbers like these are particularly important for Victorians who may be considering making a similar move to a regional part of our State, as they provide a telling picture of the increased level of competition from other buyers that you may have to deal with.

One way to ensure that you make the most of such a move, both when you sell your existing property or when buying your new home in the country, is to have one of the team from Ian Reid Buyer and Vendor Advocates by your side to assist and advise you on both sides of the transaction.

Peace of mind is just a phone call away, so why not give us a call on 9430 0000 today to discuss your options? 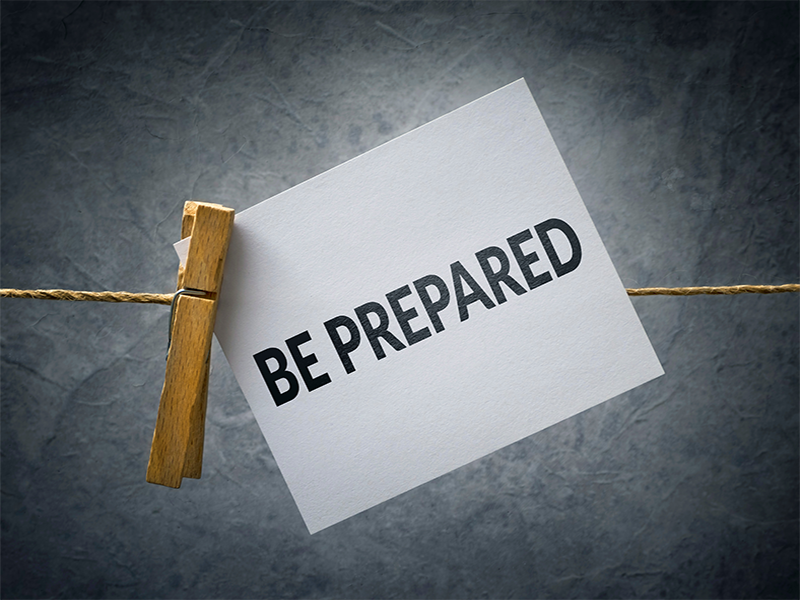 A little preparation will go a long way