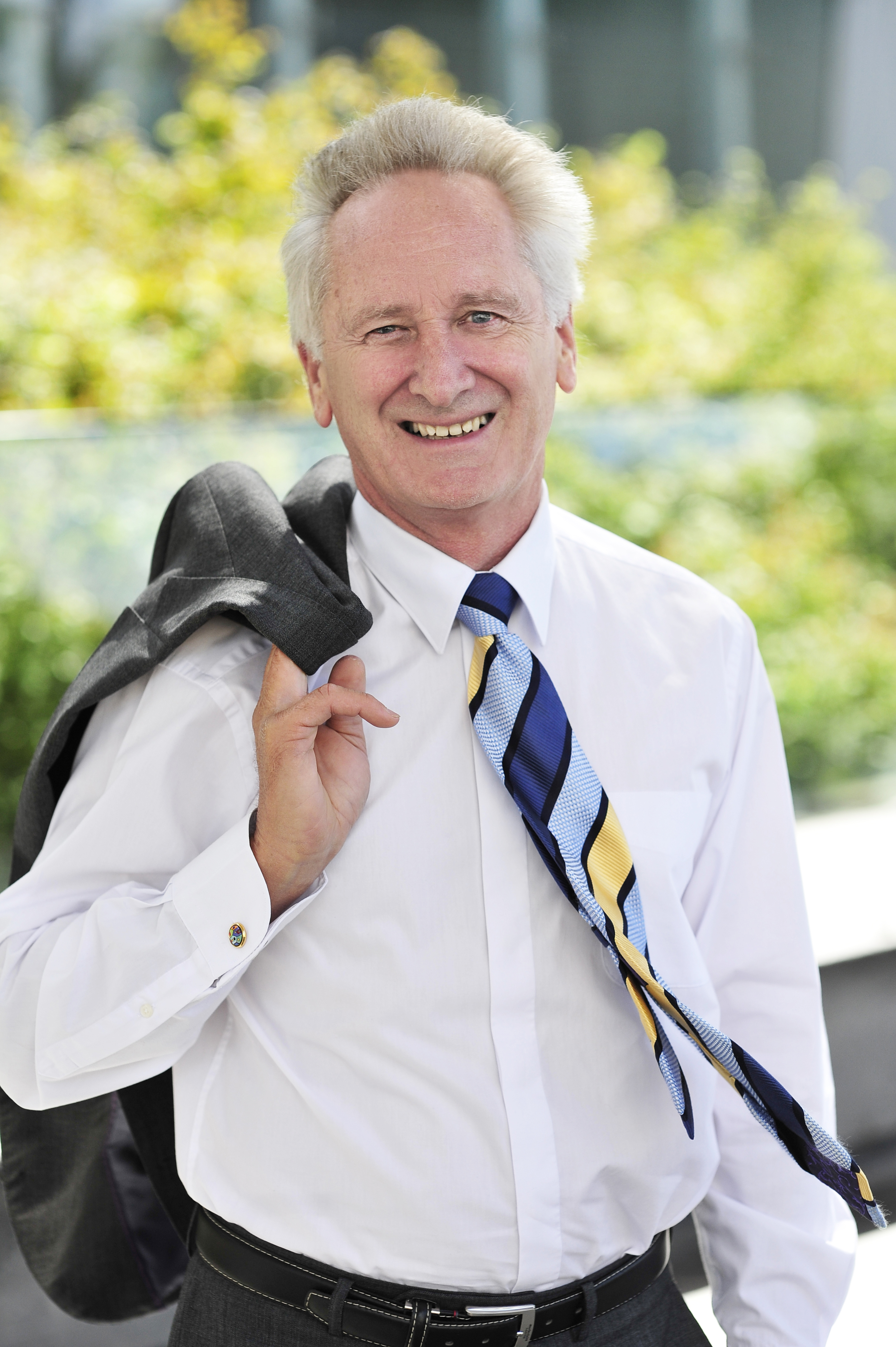 Ian Reid had a vision to change the way Real Estate was being sold.

in 2001, after 27 years as a real estate agent, he launched a fledgling business, the Ian Reid Vendor Advocacy service. It was created by him because he saw an unfulfilled need to protect a largely overlooked group of people, homesellers, who previously had no voice specifically representing them and safeguarding their interests. Ten years on, what Ian envisaged has brought enormous benefit to consumers in the property market.

But what is the story behind the man who has such passion for ensuring that the real estate profession is responsible and accountable to the consumers it serves?

Ian grew up in Surrey Hills, Victoria where, from a young age, he was relating to members of the public. His was a familiar face around the neighbourhood as he delivered the newspapers on his bike or happily swept up the sawdust and greeted customers at the local butcher shop. On Sundays as a choir boy in church, he was again part of the local community.

It was while working as a plumber that Ian realised his real interest was in real estate so in 1975 he began his real estate career. Ian’s commitment to sheer hard work saw him putting in up to 100 hours a week and his natural affinity with people enabled him to communicate easily with clients from all walks of life. In 1983, he opened the first of several offices in the Diamond Valley and within just 12 months, Ian Reid Real Estate was a market leader in the area. For the next 15 years, the business grew and enjoyed remarkable success but there was a growing concern in Ian’s mind.

Ian does not want to be critical of the industry he has worked in for decades, but he became very disillusioned with the way sellers were being treated by some members of the industry. He watched them routinely subjected to misleading, often conflicting and self-serving advice from agents and decided that there had to be a better way. This led to the creation of Ian Reid’s Vendor Advocacy in 2001.

What Ian envisaged has now brought enormous benefit to consumers in the property market. It is critical when selling what is usually a person’s most valuable asset, that people are fairly and honestly dealt with, because they need to trust the practitioners they have little choice but to be involved with. Ian’s Vendor Advocacy provides clarity and certainty to consumers.

Ian Reid’s contribution to the industry has been to create an environment where buyers, sellers and real estate agents alike are now interacting with each other in a manner characterised by openness, fairness and mutual respect. Ian’s goal at Vendor Advocacy Australia is that no matter where you live or what your situation, you have access to the best information and advice when selling your home. Ian now has the largest group of experienced advocates assisting sellers to achieve outstanding results not only in Victoria but interstate as well. 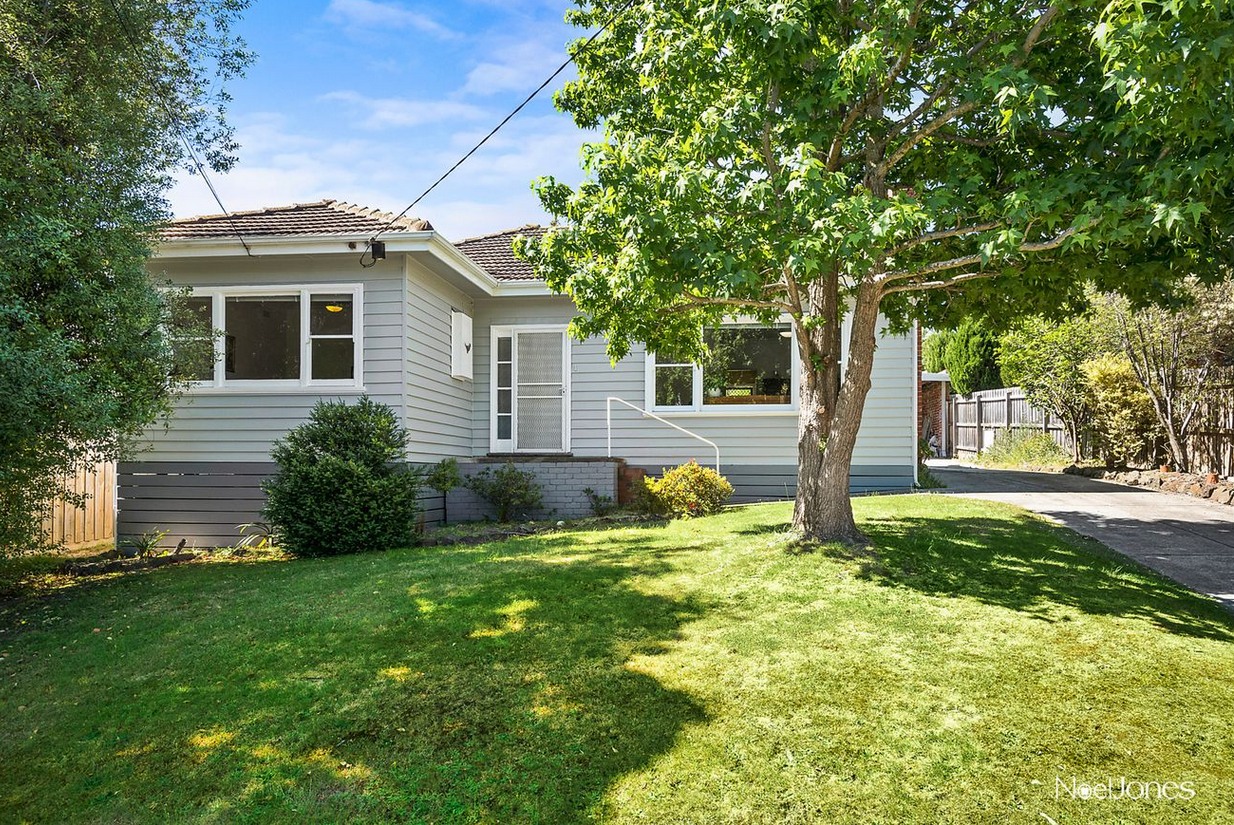 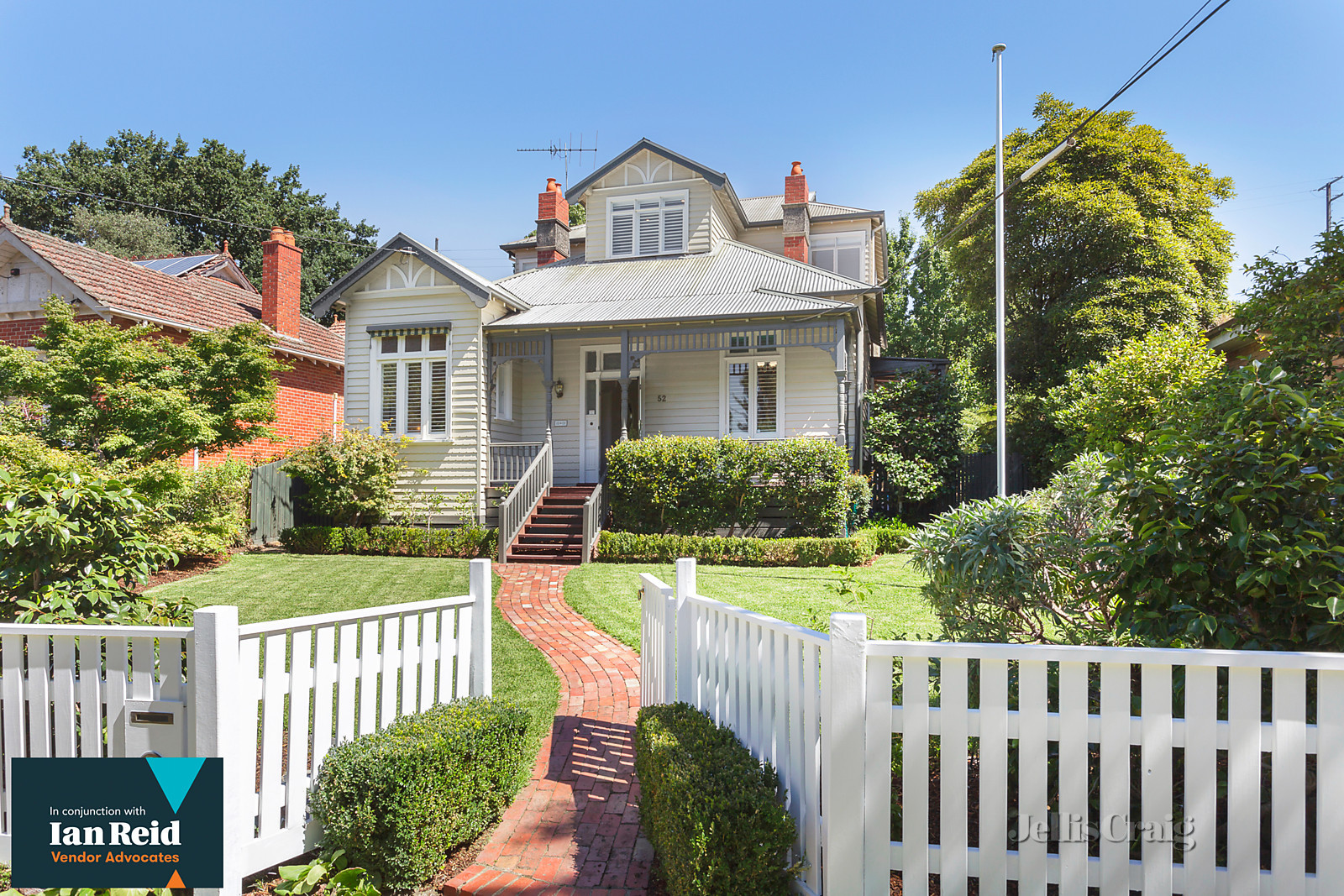 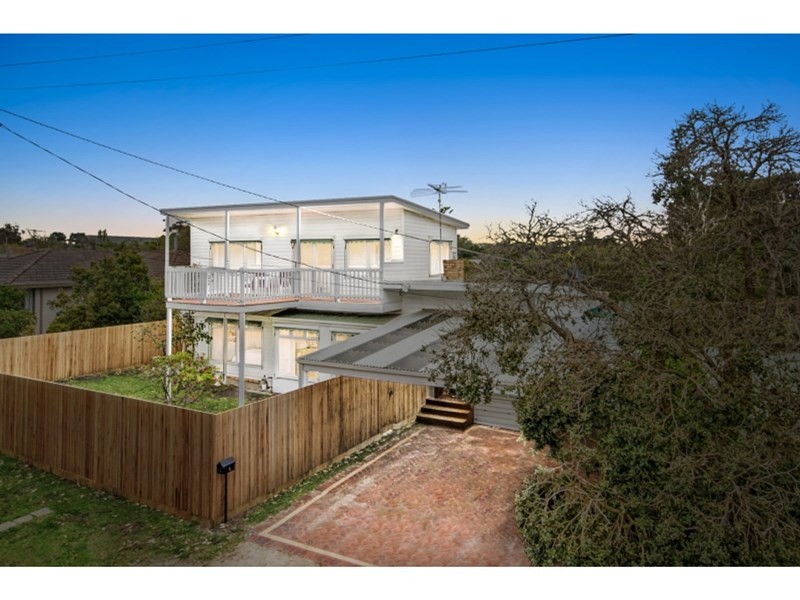 Our “Fatal Traps” booklet lists all of the most common errors people make when selling their homes, errors which can cost vendors many thousands of dollars. Through the power of knowledge, you can avoid these costly mistakes.

Read our booklet to find out how.