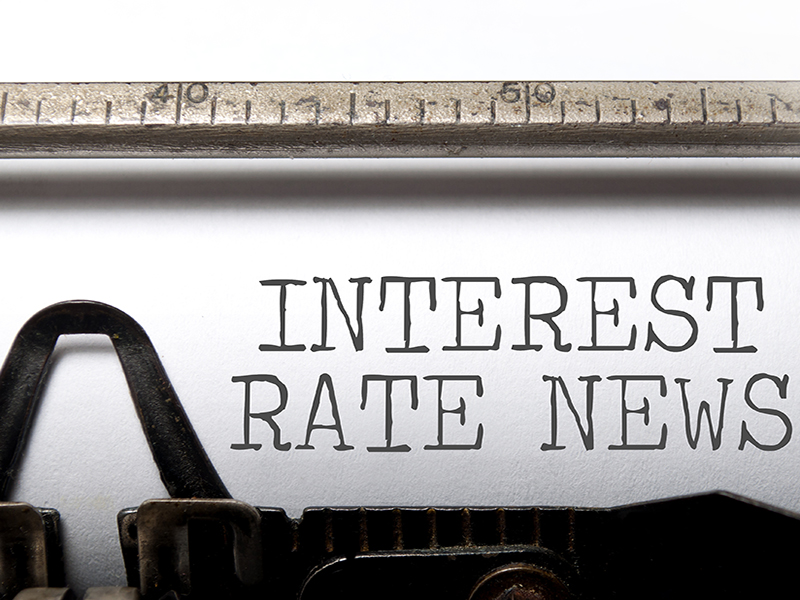 Given the amount of coverage given to the Reserve Bank cuts to official interest rates in recent months, and the impact that these interest rate cuts have had on the Melbourne property market, it’s interesting that there have been several more moves in the interest rate market in the past week or so, (without any involvement from the Reserve Bank), and that many people are completely unaware of these changes.

Whilst they haven’t gained much traction in the media yet, if you speak with your mortgage broker you’ll find that competition between lenders has resulted in all ‘The Big Four Banks’ reducing the rates on many of their current home loan products.

The most recent move came from the Commonwealth Bank, which announced late last week that it would cut its two, three and five-year fixed rate loans by between 0.2 and 0.8 percentage points. These cuts will be available to both owner-occupiers and property investors.

The decision by the CBA followed hot on the heels of moves by Westpac, ANZ and NAB, (along with several of the smaller lenders), to introduce interest rate cuts to many of their fixed interest loans this month.

Interest rate cuts like these are always good news for homebuyers, however the fact that the Banks are cutting fixed rate loans is even more positive for the overall market, as it confirms that they expect interest rates to remain at low levels for several years to come.

With so many factors now trending in favour of sellers, (from interest rates and easing lending requirements to increased auction clearance rates), the next few months look like being an ideal time to sell. If you’d like experienced advice and guidance to ensure you don’t miss the opportunity, feel free to call us at Ian Reid vendor Advocates. You’ll find lots of helpful tips in our booklet “Fatal Real Estate Traps Exposed”. It’s available right here on our website, and it’s free, so be sure to get a copy while you’re here. 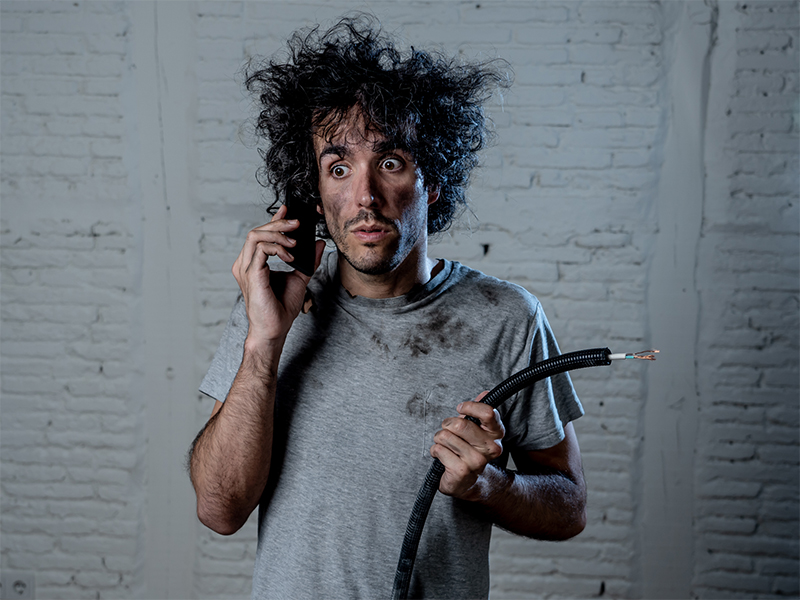