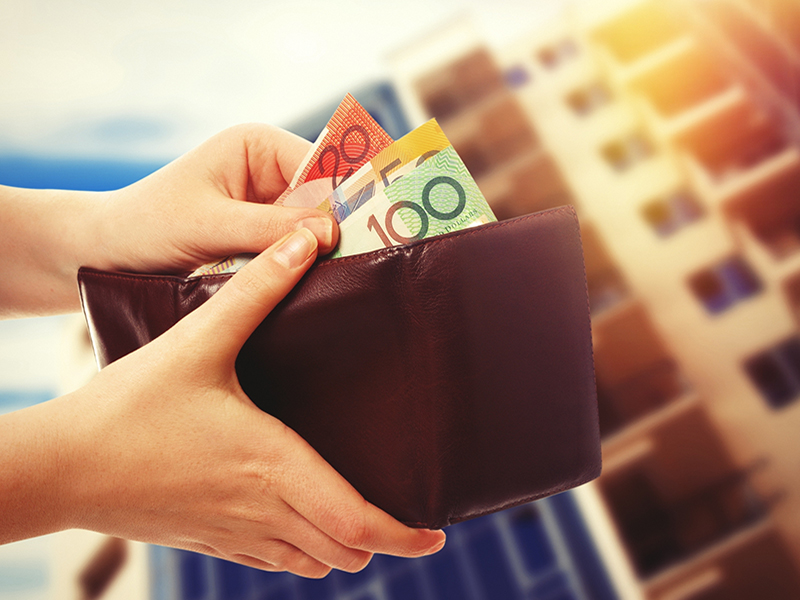 There were no surprises from today’s monthly meeting of the Reserve Bank, with the highly anticipated cut to official interest rates being announced shortly before the running if the Melbourne Cup.

The official cash rate has now hit a new record low of just 0.1 per cent, a reduction of 0.15 per cent on the previous rate of 0.25 per cent

Of more interest to those wondering about the longer term future, the Governor of the Reserve Bank, Dr Philip Lowe said that the cash rate would not increase “until actual inflation is sustainably within the 2 to 3 per cent target range”, which will require wages growth and “significant gains in employment”.

The latest forecast for inflation is around 1 per cent in 2021 and 1.5 per cent in 2022., whilst unemployment is predicted to reach 8 per cent in 2021 before falling to 6 per cent in 2022. With this in mind, most commentators are predicting that we won’t see any increase in the official cash rate for at least three years. That’s great news for homeowners looking for some certainty in the medium term.

Obviously, a drop in interest rates of this magnitude is not going to have a huge impact on most people’s home loan repayments. However, in the current climate it’s fair to say that every little but helps…particularly where consumer confidence is concerned.

If the knowledge that mortgage interest rates are likely to remain at record lows for the next few years at a minimum has got you thinking about your next move on the property ladder, don’t overlook the value of advice and guidance from an experienced and objective property professional. If you need any property-related help at all, don’t hesitate to call the team at Ian Reid Buyer Advocates on 9430 0000. 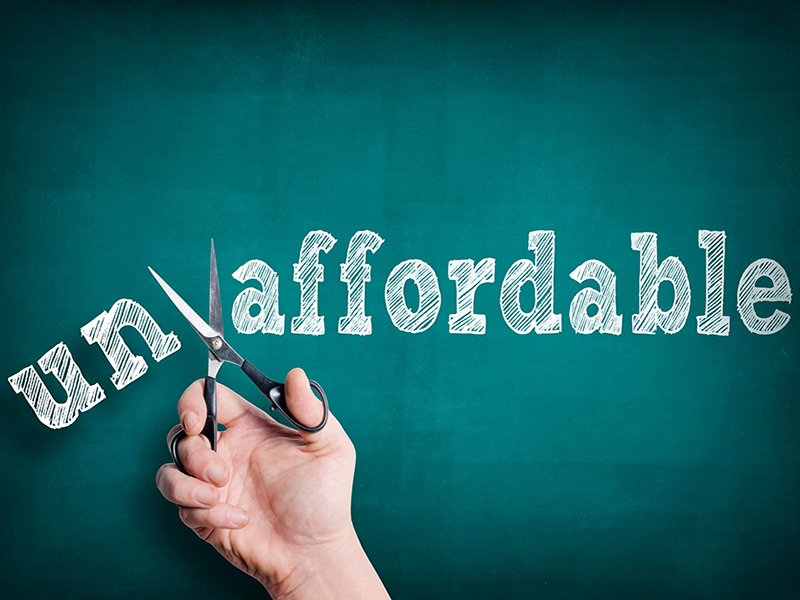