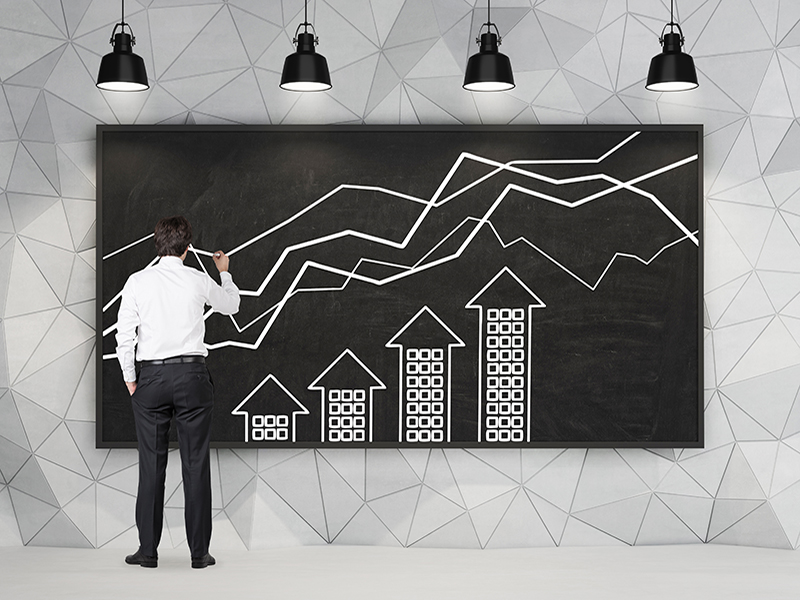 The latest property lending data which was released by the Australian Bureau of Statistics this week has confirmed the growing belief that the property market is now recovering from the market correction that impacted property prices from late 2017 until early 2019.

The figures showed that lending in Australia for the purchase of real estate (which excludes lending for refinancing) rose by 5.1 per cent in July this year. This increase was the highest month-on-month jump in mortgage lending for over five years.

Those who watch the property market closely will note that the last time mortgage lending increased by this much in a month was September 2013. This was the period that property prices in Melbourne and Sydney began their sustained upward movement which continued right through until 2017.

What these figures show is that Australians are responding to a combination of factors, including lower interest rates, the easing of mortgage lending restrictions by APRA and increased buyer confidence in the future stability of the overall property market. Indeed, BIS Oxford Economics were quoted this week as saying that the strong increase in home loans was the strongest leading indicator yet that a recovery was underway.

Feedback from several real estate agents that we have been talking to recently confirms that whilst indicators like the lending data and higher auction clearance rates were strong signs of an improved selling environment for homeowners, buyers still had time to secure their next property at a good price before the full effects of the interest rate cuts took hold.

The growing confidence in the property market is certainly good news for anyone planning on making a move in 2019. If you would like some advice or assistance to make the most of the current market conditions, the team at Ian Reid Vendor Advocates are always happy to help. Feel free to give us a call on 1300 400 400, and be sure to get your free copy of our booklet “Fatal Real Estate Traps Exposed”, while you’re here. 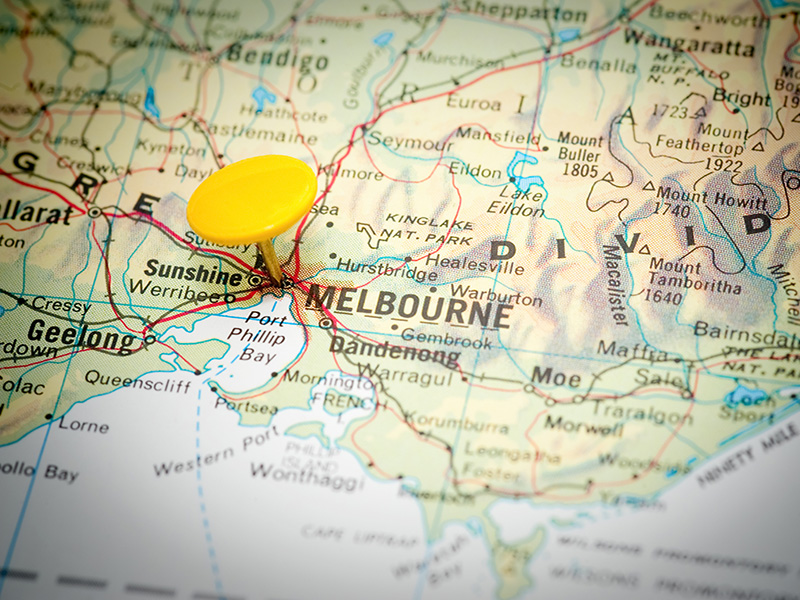 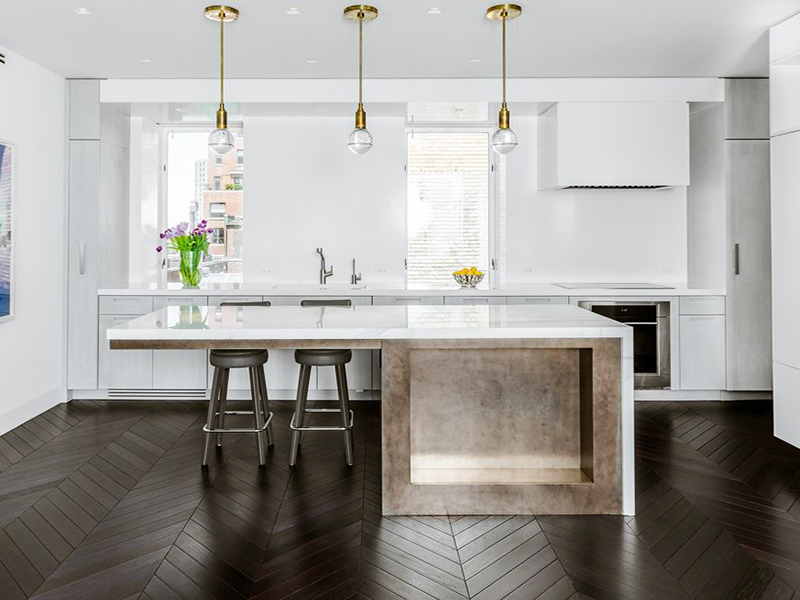 Kitchen trends to look for in 2020