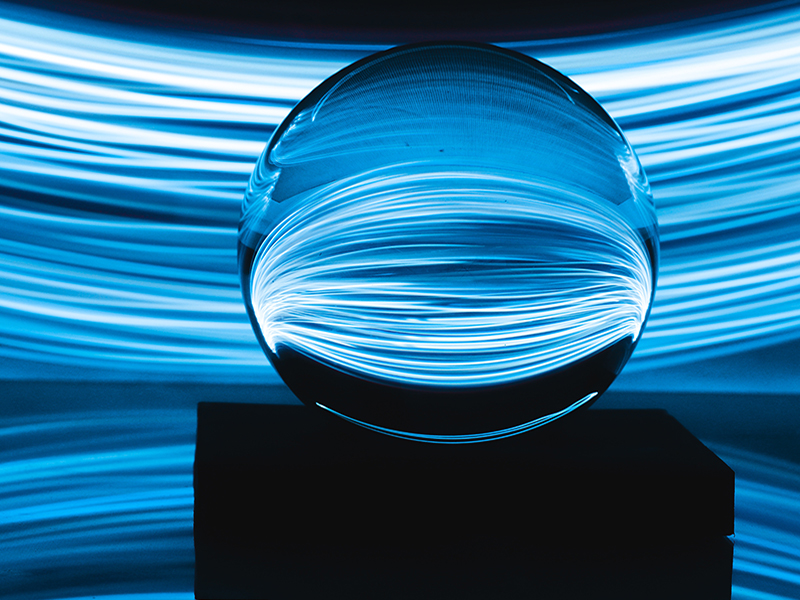 If the predictions of the vast majority of Australian economists are anything to go by, the likelihood that the Reserve Bank will lower official interest rates at their next monthly meeting in June is as close to a certainty as you are likely to find.

In their most recent monthly survey of leading economists, Bloomberg found that 29 out of 30 economists believe that the RBA will reduce the cash rate by 0.25% on June 4th. The only differing opinion was that the cut may be delayed until September. However, if you look beyond June, the possibilities for further movement in official interest rates becomes far more open to debate.

The Bloomberg survey also found that 93% of economists are forecasting that we will see a second reduction in interest rates before the end of 2019. There were two differing opinions, one that we would only get one cut this year, whilst Bill Evan of Westpac has attracted some publicity this week with a prediction that we will see three cuts this year!

Just to muddy the waters even further, economists at JP Morgan, who were not part of the Bloomberg survey, became the first major financial body to predict even more substantial cuts, forecasting that the RBA will be forced to take the cash rate from its current level of 1.5 per cent to 0.5 per cent by the middle of next year!

One thing you can be sure of is that any reduction in interest rates is likely to add to overall confidence levels among home buyers. So if you are considering selling to take advantage of the improved conditions these moves will bring, be sure to read our booklet “Fatal Real Estate Traps Exposed” before you finalise any plans.

It’s available free here on our website, so feel free to get your copy while you’re here.