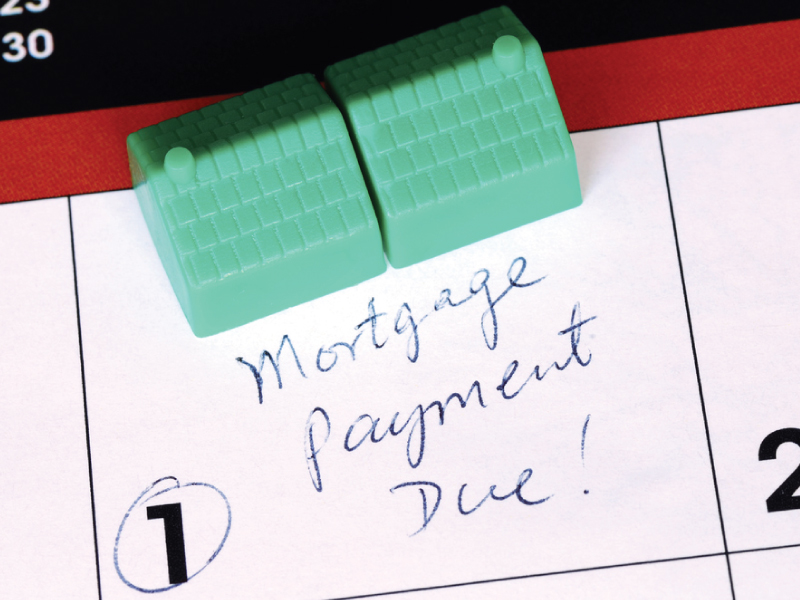 We all know that the ongoing period of record low interest rates has been good news for anyone with a home loan. However, a recent study of mortgage loans across Australia came up with some interesting data on the impact that lower interest rates have had on the average homeowner’s borrowing habits.

With home loans now at their lowest point in memory, and many economists forecasting that the reserve Bank will reduce official rates even further before the end of the year, many homeowners have been able to reduce their loans by more than originally planned.

For example, back in 2011 when the Reserve bank first began cutting official rates, the Commonwealth Bank’s home loan customers were an average of eight months ahead of their scheduled repayments. The most recent update on these figures showed that the Commonwealth Bank’s customers were now ahead by an average of 37 months. That’s a big change in the space of just eight years.

Similar data from the other members of The Big 4 Banks shows that the National Australia Bank’s customers were an average of 38 months ahead, one in five of Westpac’s were more than 21 months ahead, whilst half of the ANZ’s owner occupiers were at least three months ahead.

On one hand, this is good news for the property market as the more homeowners get ahead on their repayments, the more likely they are to be in a position to make the move to their next home, whether that involves upgrading to meet their family’s needs or downsizing to realise the capital gains they have enjoyed over the past decade.

However, the other side of this equation means that the Reserve Bank’s efforts to stimulate consumer spending are not working as well as they might hope if homeowners are saving rather than spending the windfalls from lower interest rates.

Don’t forget, if you are considering selling to take advantage of today’s lower interest rates, you’ll find lots of helpful tips in our booklet “Fatal Real Estate Traps Exposed”. It’s available right here on our website, and it’s free, so be sure to get a copy while you’re here.