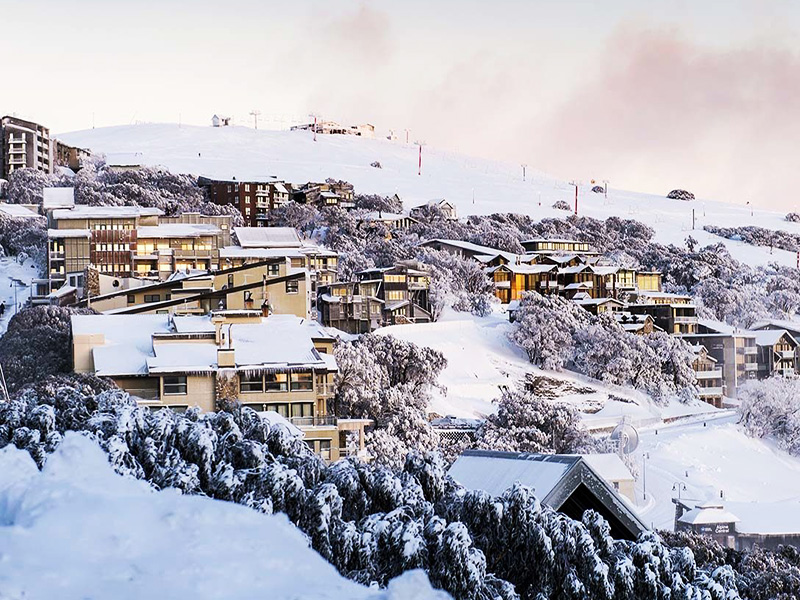 There has been a great deal of commentary in the media recently about what is, and isn’t, happening in the Victorian property market in 2018. Some of it has been quite well informed, but a large part of it has been well off the mark, focusing on scare-mongering rather than providing accurate analysis and information.

With this in mind, I thought this would be an opportune time to provide you with an overview of what is really happening for those who are buying and selling property right now, based on our ‘hands-on’ experience.

Firstly, rather than sugar coat it, I want to state quite clearly that the market has become tougher as the year has gone on. From the perspective of our team of Advocates, property values seem to have softened around 5% from the peak that we reached around the middle of 2017. In some areas, that decrease has been a little more pronounced, but in other areas there has been almost no detectable drop at all…more of a levelling out if you like. In general, suburbs and price brackets where first home buyers are most active have fared best, whilst the top end of the market has presented the greatest challenges in retaining values.

Having said this, it is also clear that whilst the overall market seems to have passed the peak in its most recent period of growth, there are still a number of opportunities there for sellers. We are very confident that the current shortage of available property on the market has minimised the impact of softening prices in many areas. This is likely to continue throughout the remainder of Winter, but you need to be aware that these softening conditions could well be emphasised once the annual surge of new listings begins at some point in Spring. Thus, if you plan on selling, our advice would be to do it sooner rather than later!

The upside to these changes in the market is that now is a fantastic time to be upsizing. The decrease in prices means that the gap between the price you are paying and the price you are selling for has also dropped, essentially making the transition to a bigger home more affordable. The other side of the equation is that those sellers who have been waiting to downsize, (but have delayed that decision whilst their property continued to increase in value), should at least consider making that move sooner rather than later.

Make no mistake, some sellers are still achieving outstanding results, but getting good advice when selecting your agent then having a trusted advisor by your side once the campaign gets under way has rarely been more valuable.

We are receiving many calls from people with their property already on the market who are experiencing real challenges, often because of a poor choice of strategy or agent. A market like this is one where your choice of agent can have a profound impact on your result, particularly if you are dealing with someone who has not actually experienced market conditions like this before. The ability to manage a campaign where there are only one or two interested parties and to negotiate effectively in that situations, is just as important as their ability to maximise your inquiry levels through a well-structured and carefully targeted marketing campaign.

If you are considering selling in 2018 and would like some experienced advice on how to maximise your result, don’t hesitate to give us a call. 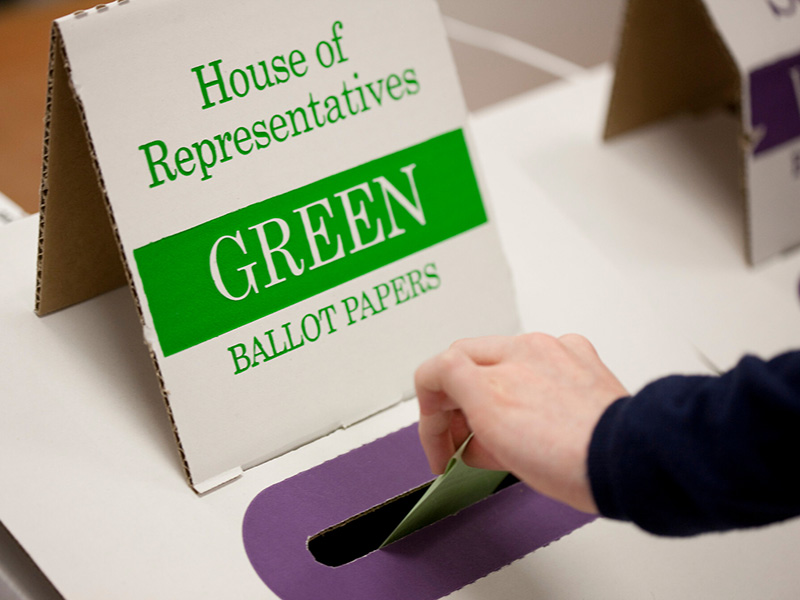 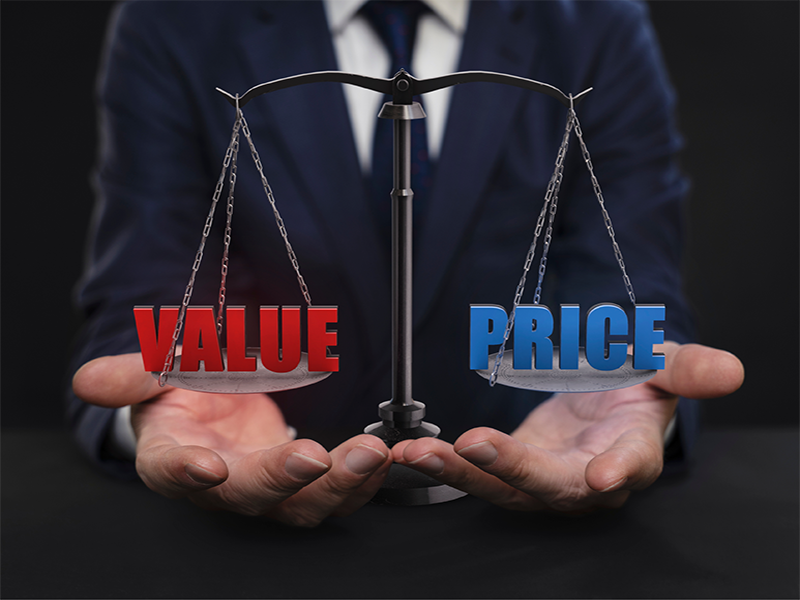