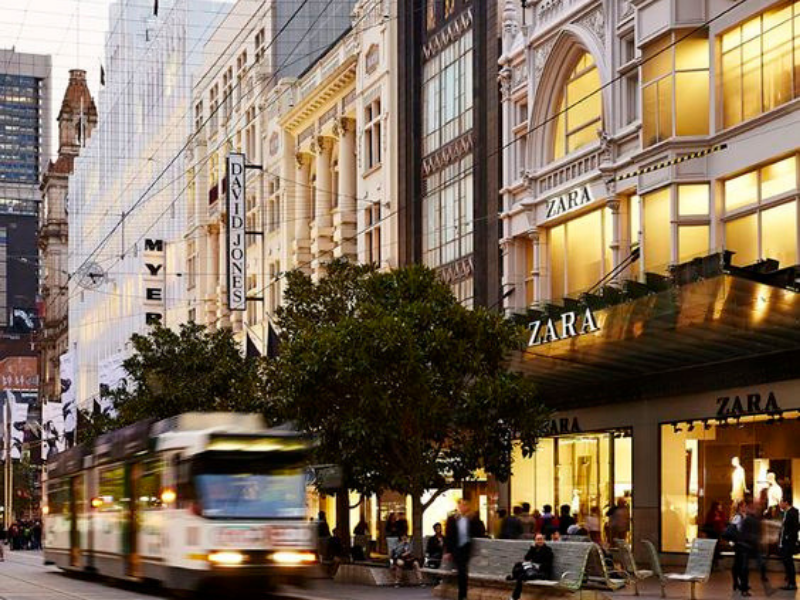 I’m pleased to report that the picture is looking clearer for the Victorian property market following the federal election, whilst the release of some positive news items during the past week has been cause for optimism.

Whilst the election result came as a surprise to many of us, it will mean an end to the speculation about the possible ramifications of the proposed changes to negative gearing and capital gains tax rules. Furthermore, many first home buyers will be looking forward to the introduction of the additional borrowing assistance measures that were promised during the campaign. These factors alone should help to see an overall stabilisation of confidence in the market.

Two additional pieces of good news have been focused on the housing loan market and will please both new borrowers and those with an existing loan. Firstly, the Australian Prudential Regulation Authority (APRA) wrote to the Banks this week suggesting that the loan guidelines that they introduced in 2014 (which required home loan applications to be assessed as if interest rates were at 7%) be dropped. This move alone is likely to lift most buyers borrowing limits by somewhere between 5% and 10%.

On top of this move, we saw confirmation from the Governor of the Reserve Bank that official interest rates are likely to be cut, probably as soon as next month. With many economists forecasting that we will see two cuts by the RBA before the end of 2019, the landscape for home buyers is looking much clearer today than it was just a month ago.

As for the current state of the market, the news has generally been fairly positive for those vendors who have made the decision to sell in the second half of Autumn. Stock levels are clearly down significantly, particularly for those choosing to auction as auction volumes are down by around 40% on the same time last year. However recent auction clearance rates have been reasonable, with last Saturday’s figure of 65% matching the same weekend last year. Many buyers are being forced to compete for what limited choices are available, so not only are most properties selling, but a few have been exceeding expectations.

With the volume of new listings unlikely to pick up until August at the earliest, and buyer confidence seemingly destined to improve, the law of supply and demand tells us that we are likely to see a steady and predictable market during the coming Winter. Those homeowners who seize the opportunity are likely to see some good results.

The important thing to keep in mind is that the decision to sell, or not to sell, is dependant more on your own circumstances than what the market is doing. So, if you would like some objective advice and guidance based on your own individual situation, don’t hesitate to give one of our team a call. 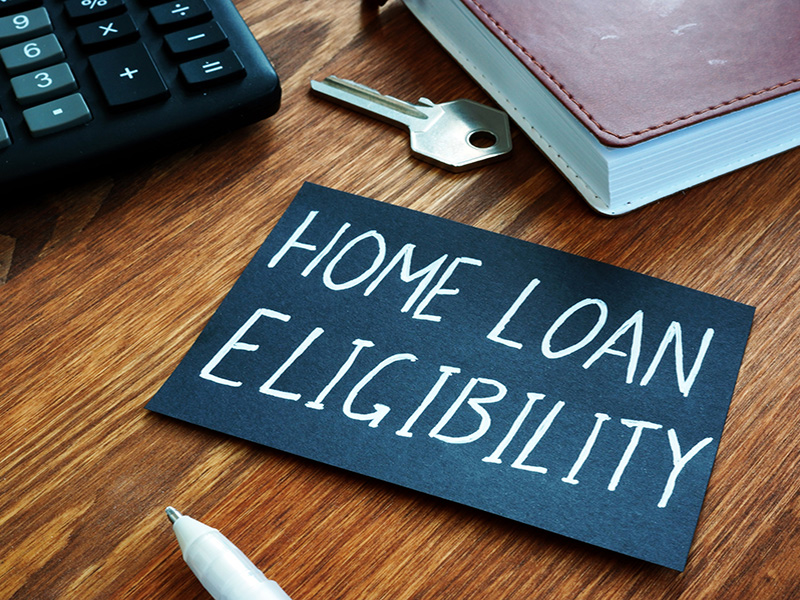 Getting your home loan approved 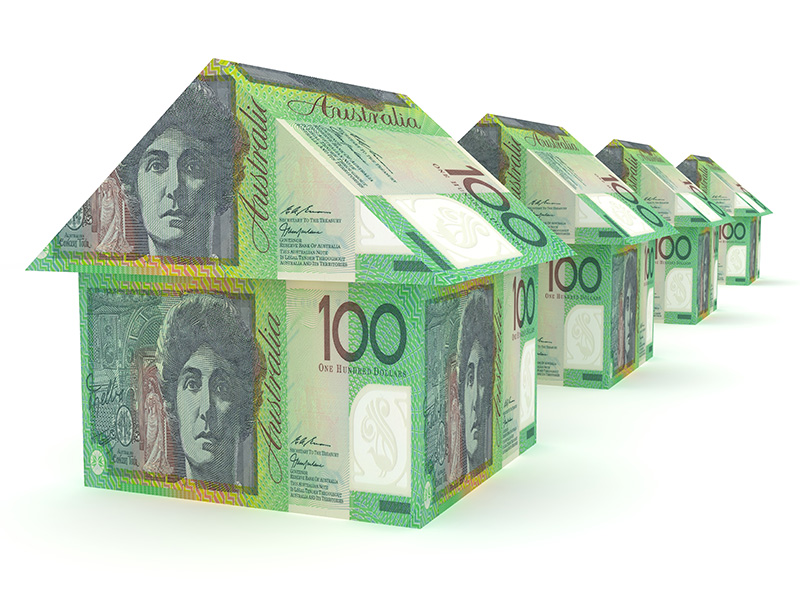