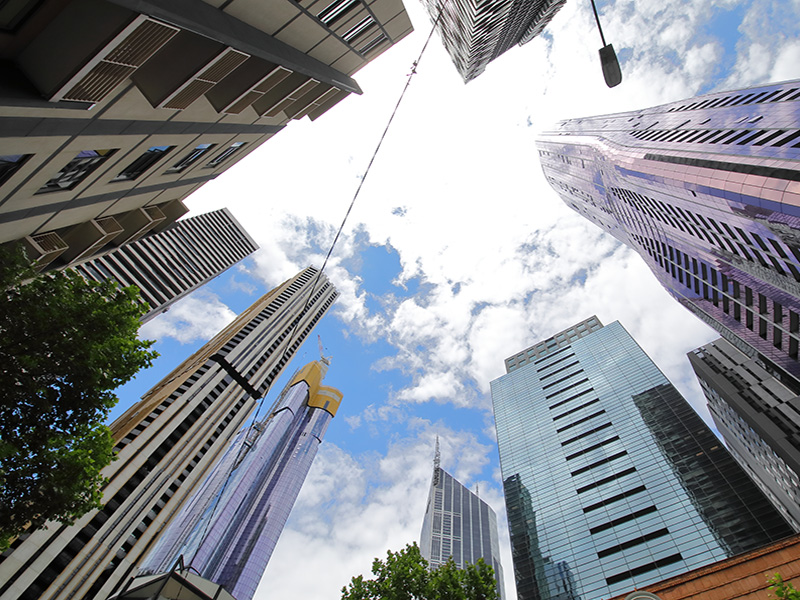 After all the recent negative coverage about potentially flammable cladding and building defects, you’d think that many buyers would have become more cautious about purchasing an apartment around Melbourne.

Yet when you look at the latest data from Domain on unit and apartment prices in Melbourne, it seems that this market was performing particularly strongly during the latter part of 2019.

According to the latest Domain House Price Report, Melbourne’s median unit price jumped 5.6 per cent in the last three months of last year, reaching just over $549,700 in 2019.

The strength of the unit market seems to be quite widespread. Whilst Balwyn in the eastern suburbs recorded the highest annual growth rate of 27.9 per cent, Yarraville in the west came in second with 22.1 per cent and Caulfield in the south-east ranked third with 19 per cent. Other areas to rate in the top 10 for growth ranged from West Melbourne and Toorak to Doncaster East and Clayton.

Perhaps the most telling statistic to be drawn from the top performing areas is the high representation of middle-ring suburbs in the list. In contrast, many of the areas with an abundance of apartments, such as Docklands, the Melbourne CBD and St Kilda, have not recorded growth at anywhere near the same rate.

Another sign of the strength of the unit market is that the median price for a unit in Melbourne is now higher that the average house price in every other capital city in Australia apart from Sydney and Brisbane!

It is important to keep in mind that numbers like these are being emphasized by a market where a shortage of available stock is forcing buyers to compete strongly, creating some outstanding results for many home sellers.

If you are currently considering selling, whether you own an apartment, unit or free-standing house, and would like some experienced, objective assistance, you can call one of the helpful Customer Service team at Ian Reid Vendor Advocates on 1300 400 400. 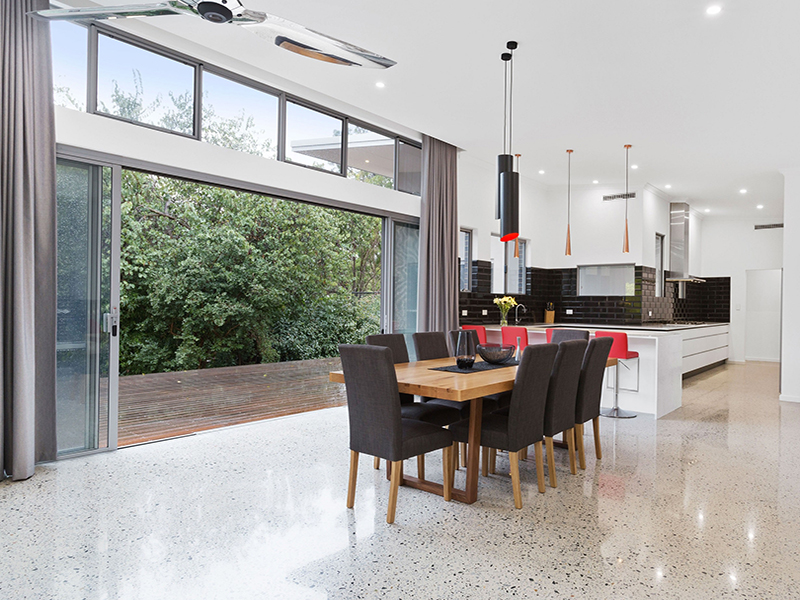 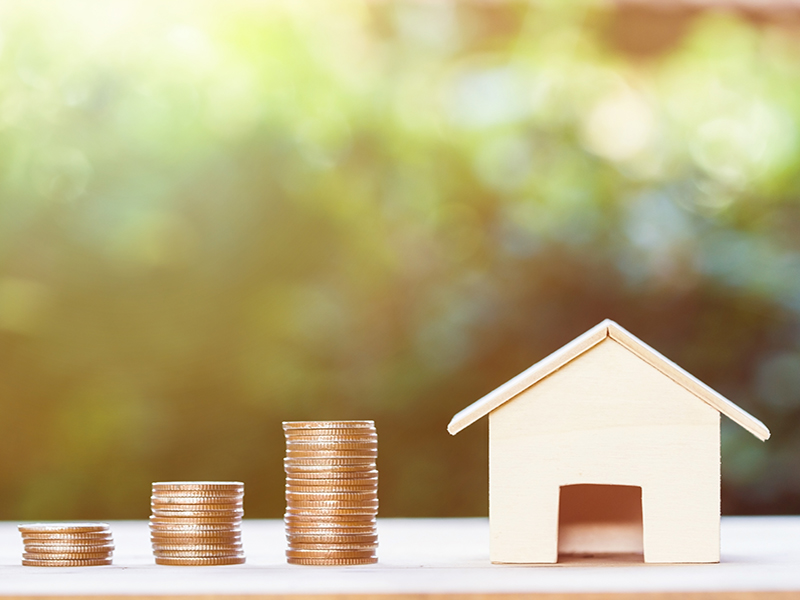