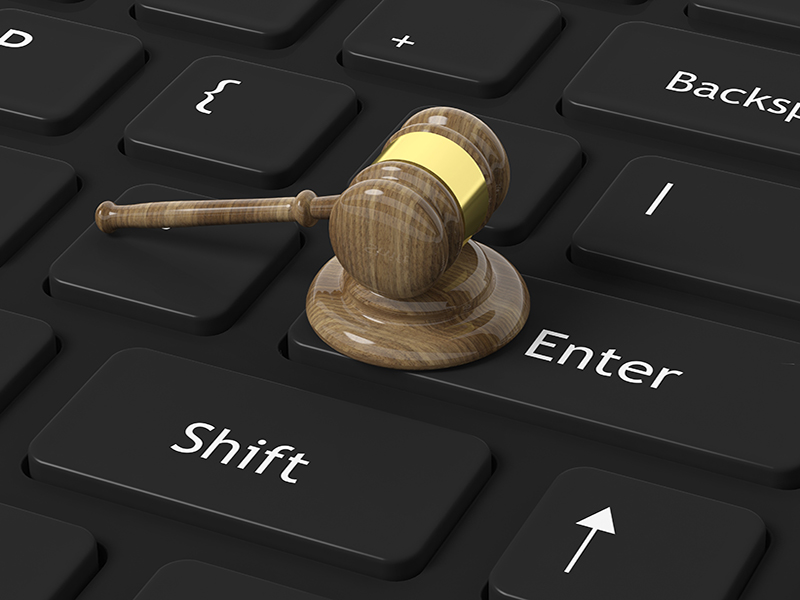 The past few weeks have certainly been a period of turmoil and confusion around Australia, and around the world, and the real estate industry has not been immune from this. The recent introduction of additional ‘social distancing’ measures which banned the use of open houses and public auctions certainly produced some frantic activity in many real estate offices around Victoria last week.

With these restrictions now in place, many Victorians may have been surprised to see the Real Estate Institute of Victoria not only publishing its weekly Auction results over the weekend, particularly when their initial clearance rate was 90%.

A closer look at the REIV figures reveals a couple of key numbers that put these results in context. Firstly, of the 327 auctions reported as sold, 70% of them (229 in all) were sold prior to the scheduled auction date. As we outlined in a recent post on this site, sales prior to auction have been on the increase recently, however this week’s numbers are an indication that a large number of agents and vendors decided to secure an early sale rather than continuing with their auction campaign.

The second part of the equation is that the number of properties sold at auction is made up of two parts…properties that were sold via online bidding on the weekend, and those that were brought forward to mid-week auctions in order to get in ahead of the deadline of March 25th.

Whilst it will take the market a little while to get its head around online property auctions, the initial indications are that there was a mixed response to the concept of bidding for real estate via an internet connection. What was previously one of Melbourne’s favourite spectator sports on a Saturday became a pixelated, and at times slow and interrupted, video stream without much theatre or emotional value. At a time where internet speeds are being challenged by the increased number of people stuck at home looking for entertainment, there are clearly still some technical issues to be resolved.

For example, Domain has reported that one of the online bidding platforms had 15 auctions that went live out of 57 auctions that had been scheduled. (The remaining 42 properties may have been sold early or could have been postponed). Of the 15 online auctions, 3 were sold and 12 were passed in.

Whether you wish to consider an auction or not, there is no doubt that it has never been more valuable have an experienced and objective advocate by your side when you sell. So, before you finalise any property plans at all, be sure to give us a call at Ian Reid Vendor Advocates on 9430 0000. Of course, you’ll also find lots of helpful suggestions in our free booklet, “Fatal Real Estate Traps Exposed”.