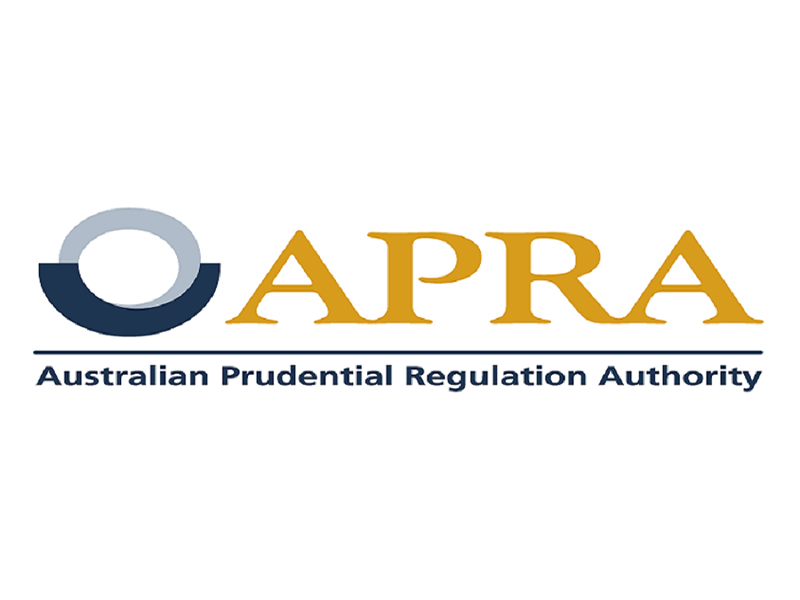 It’s certainly been a good week for anyone planning on taking out a new home loan, or refinancing an existing home loan!
Firstly, the Australian Prudential Regulation Authority (APRA) has written to banks this week proposing an amendment of its guidelines on mortgage lending. Back in December 2014, APRA introduced some serviceability guidelines for lenders as part of its efforts to “reinforce sound residential lending standards”. One of these guidelines was that lenders should assess a borrower’s ability to repay the loan as if the interest rate was 7%, which is obviously a long way above current rates when many borrowers can still obtain a home loan at less than 4%!
The good news is that APRA has now suggested that this 7% serviceability buffer be reviewed and potentially removed, following a four-week consultation period which will close on June18th.
The second piece of positive news came when the Governor of the Reserve Bank of Australia, Philip Lowe, gave a speech to the Australian Economic Society on Monday. In his address, Mr Lowe gave a strong hint that there may be a cut to official interest rates next month, confirming that a lower cash rate would support employment growth following last week’s figures which showed that Australia’s unemployment rate had risen in April.
He has been quoted as saying, “The Reserve Bank Board recognises that monetary policy has a role to play here. At the May meeting we discussed a scenario in which there was no further improvement in the labour market and the unemployment rate remained around the 5% mark. In this scenario, we judged that inflation was likely to remain low relative to the target and that a decrease in the cash rate would likely be appropriate. Given this assessment, at our meeting in two weeks’ time, we will consider the case for lower interest rates.”
There is no doubt that each of these two moves would be good news for the property market. One property analyst has gone as far as suggesting that even without an interest rate cut, the removal of the APRA repayment guideline will increase the borrowing capacity of homeowners by 9% and investors by between 4-5%. If the RBA cuts rates twice this year, as many economists are forecasting, that is tipped to improve a homeowner’s borrowing capacity by up to 14%, and investors by 9%.
Of course, if you are looking for peace of mind regarding the outlook for the sale of your home, rather than just your home loan, be sure to read our booklet “Fatal Real Estate Traps Exposed”. It’s available free here on our website, so why not get a copy while you’re here.