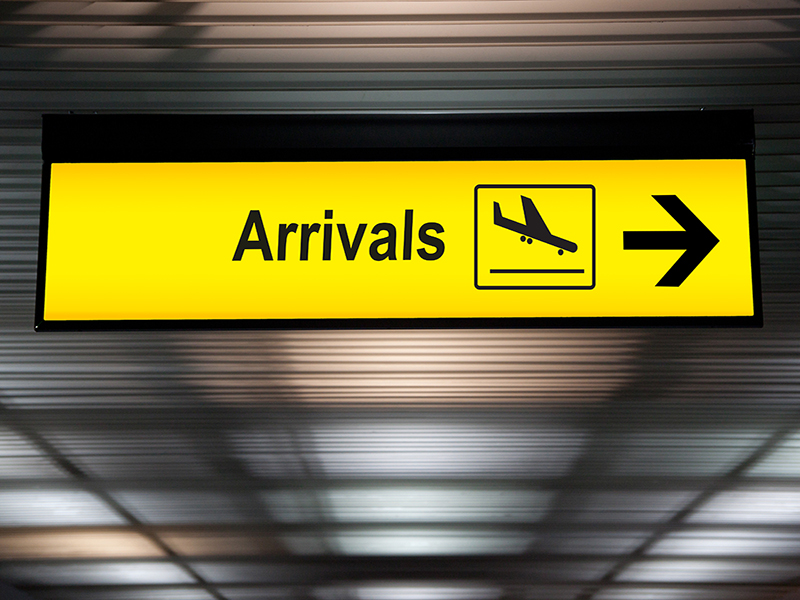 When people talk about the impact of strong buyer demand on the property market, and how long that demand is likely to continue, they often overlook one of the most consistent and obvious factors that underpins this demand, Australian’s population growth.

The latest population figures from the Australian Bureau of Statistics show that our population as of the 30th of June 2019 was around 25.4 million people. This total included annual growth of around 381,600 people, which was almost exactly the level of growth recorded in the previous twelve months, so our population growth is nothing if not consistent.

These figures show that our population is increasing by a bit over 1.5% each year, with migration from overseas accounting for around 62% of that figure.

When you remember that the growing number of Australians all need somewhere to live, it is worth looking at where in Australia these people move to. For example, the majority of migrants from overseas move to New South Wales and Victoria. However, when you factor in the impact of interstate migration, Victoria is clearly the state with the highest rate of population growth, hitting close to 2.1% in the past year. The large number of people moving from NSW to Queensland has meant that Queensland has the second highest growth rate of 1.7%, followed by NSW with 1.4%.

Despite the strong population growth across the country, it was interesting to see that as a nation, we recorded the lowest number of new building approvals for six years in 2019, which can only add to the level of competition between Australians for the existing housing stock. With demand increasing at a faster rate than supply, it seems that upward pressure on property prices that we have experienced over the past decade is likely to continue for some time to come.

Don’t forget that if you are currently considering whether this is the right time to sell and move on to the next stage of your property journey, there is no substitute for experienced, objective property advice. Don’t hesitate to give one of the team at Ian Reid Vendor Advocates a call on 1300 400 400, and you’ll also find lots of timely tips in our free booklet, “Fatal Real Estate Traps Exposed”. 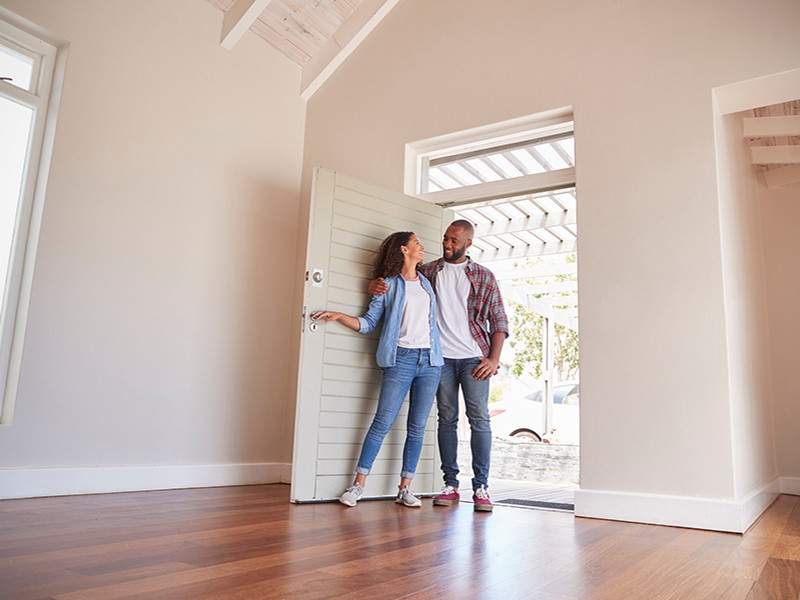