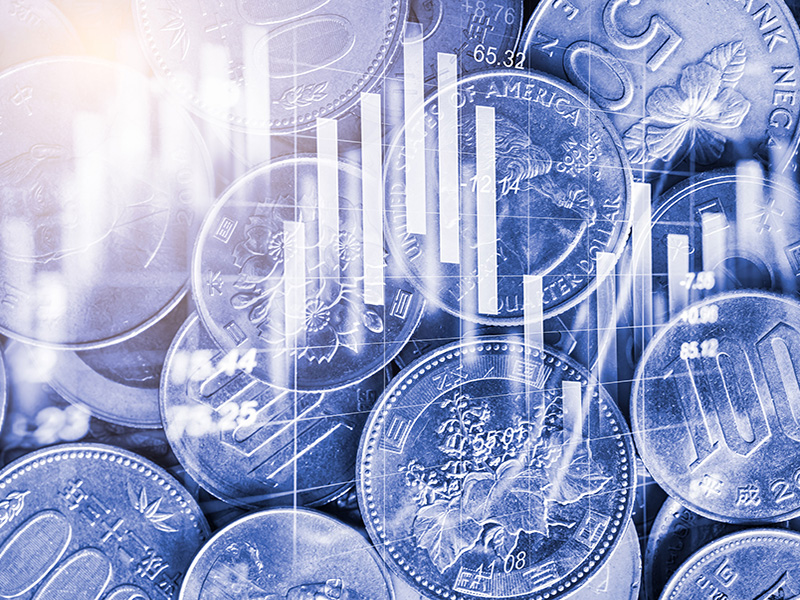 All the recent media coverage regarding increased property prices around Australia has increased awareness of an issue that is very much a “Good news/Bad news” situation, depending on whether you are selling or buying in the current climate.

What many Australians don’t realise is that increases in property prices during the past 12 to 18 months have been far more widespread than just the Australian property market.

A new report from Juwai IQI, an Asian-based property portal, looked at real estate prices in a total of twenty-one major cities around the globe that were regularly searched by their users. The report found that Australian cities tended to be mid-range performers for price growth in the twelve months to March 2021.

Canadian cities featured prominently at the top of the table, with Montreal recording the strongest growth of 38.9 per cent growth. Toronto came in at No.4 with a 30 per cent increase, while Vancouver was No.6 at 16.5 per cent.

Other cities among the Top Five for property price increases included Los Angeles, (No.2 with 34.6 per cent), Auckland at No.3 with 32.2 per cent and Manchester at No.5 with 19.4 per cent.

Of the Australian cities, Sydney was the highest ranked with growth of 12 per cent, placing it at No.8 on the table of 21 cities, whilst Perth came in ninth with 9.7 per cent. Melbourne was No.14 on the table with growth of 6.1 per cent, although this figure includes the fall in prices during the start of the pandemic last year, so it would be higher if the rankings were calculated for the 12 months to the end of June 2021.

So, before you get too disheartened at the impact that rising property values in Victoria has had on your home buying plans, just be grateful you’re not trying to buy a property in Canada at the moment.

Of course, if you would like some expert assistance in securing your next home at the right price, you can give one of the Buyer Advocates at Ian Reid a call on 9430 0000 to discuss your options. And don’t forget that there are lots of helpful suggestions for property sellers in our free booklet, “Fatal Real Estate Traps Exposed” 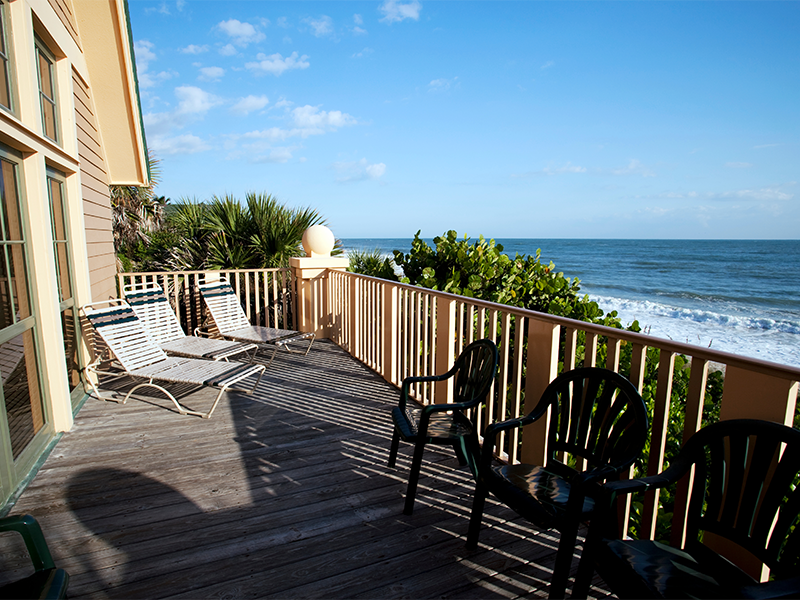 How much is a view worth?