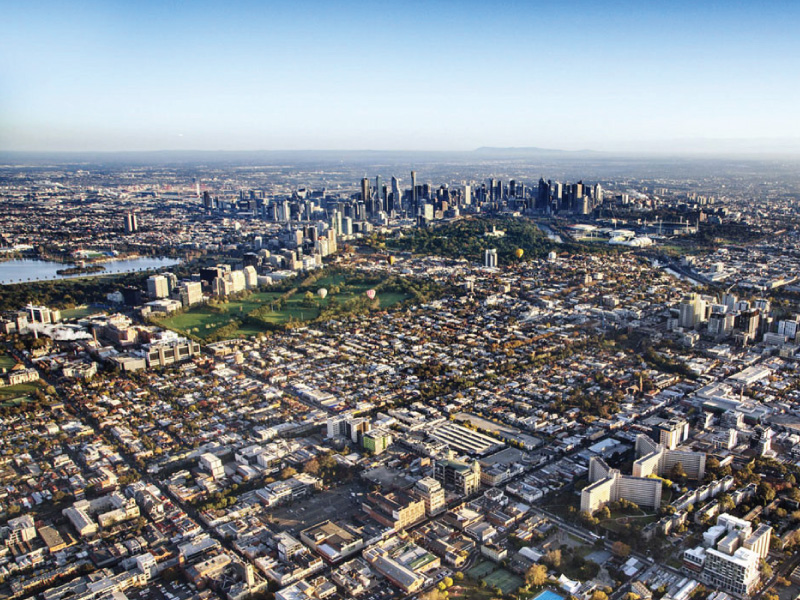 There’s been quite a lot of positive news for home buyers in general recently, and first home buyers in particular. From reduced interest rates with the prospect of more cuts to come, and the loosening of APRA’s loan servicing guidelines, to the promise of increased assistance for first time buyers, the past few months have provided a steady steam of good news for anyone wanting to buy a home.

One piece of news that has escaped the notice of many home buyers, however, has made the opportunities offered by today’s property market particularly clear.

Recent analysis by the ANZ Bank and the property analysts at Corelogic has indicated that Melbourne’s inner suburbs are now cheaper to buy into than rent in, and that was prior to this week’s cut to interest rates!

According to some of the agents who operate in these areas, the strong demand for rental properties on the city fringe means that an apartment valued at $500,000 will generally attract a weekly rental figure of at least $500 per week.

Another interesting statistic to emerge from the ANZ report was that the average time required to save a deposit for a first home has fallen by almost a year since the market peaked in 2017.

Don’t forget that if you are considering making a move in the current market, whether to the inner suburbs or any other area, you’ll find lots of helpful advice in our free booklet, Fatal Real Estate Traps Exposed. If you’re keen to save time, money and stress during the sales process, why not download a copy while you’re here?