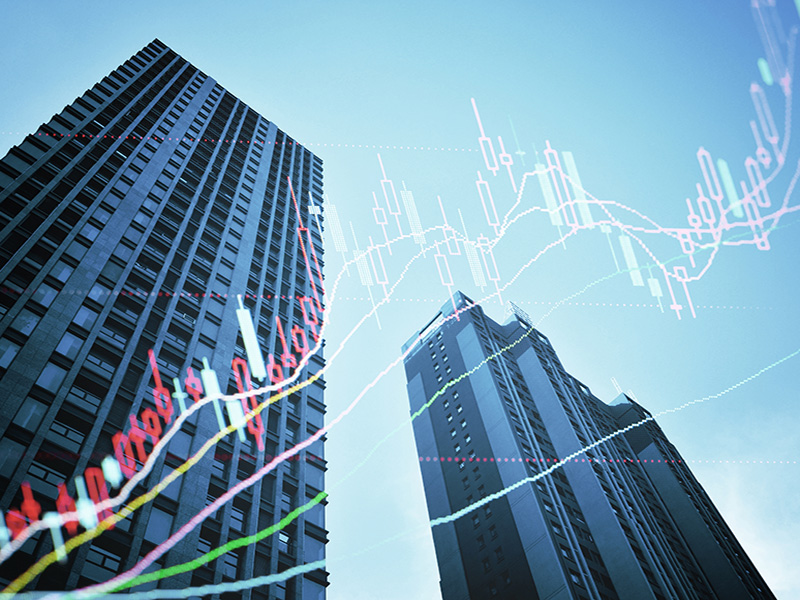 As you may have noticed in the media over the past week or so, (assuming you weren’t searching via facebook of course), the ongoing speculation about rising property prices around Australia is continuing. As we pointed out in A RECENT POST, many of The Big Four Banks have been major players in this speculation.

This is particularly relevant this week because Australia’s largest member of the Big Four, the Commonwealth Bank, has just upgraded its housing market forecasts, and they have joined the growing number of economic forecasters who have done a complete about face on what they were predicting just last year.

According to the economists at the CBA, Australia’s housing market is “on the cusp of a boom”, with strong buyer demand driving momentum and many leading indicators suggesting we will see strong price rises.

The latest forecasts from the Commonwealth say that house prices are likely to rise by 16% by the end of 2022, whilst unit prices are tipped to rise by 9% over the same period.

As bullish as these predictions may seem, there are a couple of factors that could yet impact on the market, and the Commonwealth mentions one of them in their most recent update.

The CBA’s head of Australian economics, Gareth Aird wrote that, “If new lending accelerated too quickly, particularly to investors, there is a risk that the Australian Prudential Regulatory Authority could reintroduce macro-prudential measures to slow things as they did in 2017.” Those who remember what was happening in the market back then will be aware that a tightening of lending for housing can slow the market very quickly.

Another factor that could also dent market confidence will come when the current Jobkeeper program stops at the end of March. We don’t yet know how some employers will respond to this change in the employment environment, but any sign of an increase in unemployment or a drop in consumer confidence could also put a dent in any rise in prices.

With this in mind, anyone considering buying or selling in 2021 would be wise to get experienced objective advice on the state of the market before finalising their plans. If you’d like to talk to one of the team at Ian Reid Buyer and Vendor Advocates, you can call us on 1300 400 400. Of course, you’ll also find lots of timely tips in our free booklet, “Fatal Real Estate Traps Exposed”. 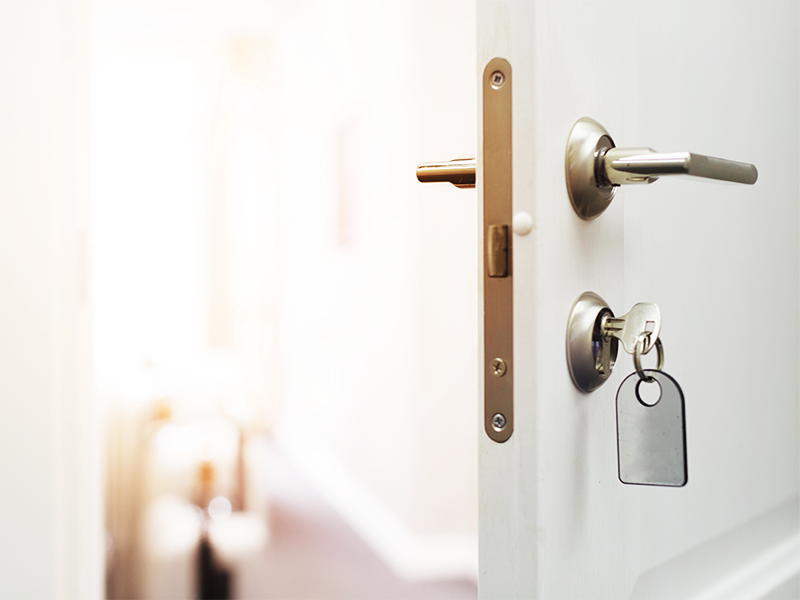 Is your front entry making a good first impression? 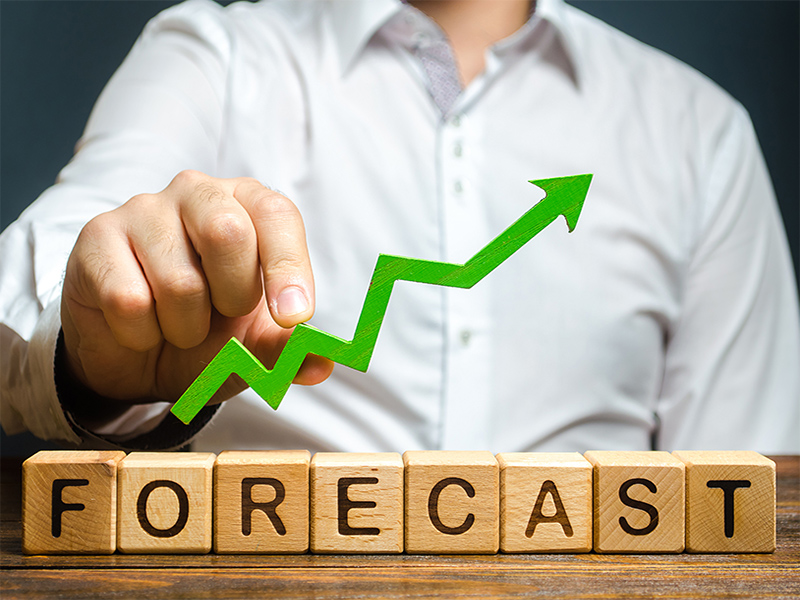