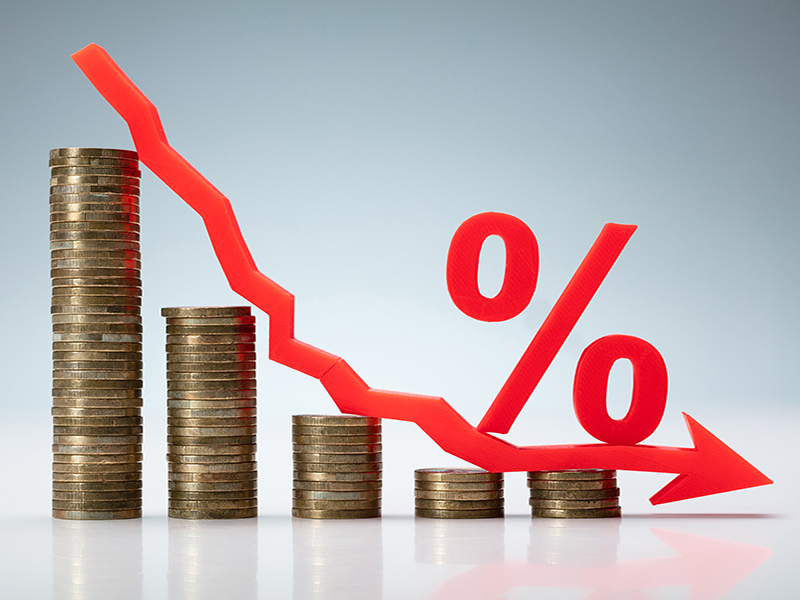 Indeed, we have seen a few forecasters saying that the RBA could make the move as early as its first meeting of 2020, which is due in the first week of February.

One of the key indicators of upcoming movements in official interest rates is the Australian Interbank Futures market. This is where financial dealers make trades based on their expectations of future economic activity. Up until late December, activity in this market was indicating that there was a 40% chance of a cut to official interest rates in February. However, after the impact of the recent bushfires, along with general global uncertainty brought about by increased tensions in the Middle East, the likelihood of a rate cut has increased to around 65%.

One indication of what the financial sector is expecting can be found in Bloomberg’s monthly survey of economists. The December survey of 22 economists around the country found that 18 of the 22 were predicting that the RBA would cut Australia’s cash rate to 0.5 per cent next month.

Of course, as we have suggested in the past, it is our belief that any further cuts to official interest rates are unlikely to have a major impact on the Victorian property market. Most home buyers seem to have become quite used to the idea of having home loan rates at record lows and seem to be quite confident that they will remain there for some time to come.

If you are considering taking out a new home loan, or refinancing your existing loan, it is always advisable to speak to an experienced, independent mortgage broker before you lock in your next home loan. No matter who you currently bank with, a broker can assist you by finding the best available deal, (often from sources that you may not have heard of), and they can also ensure that your loan includes a variety of features that best suit your lifestyle and future plans.

Of course, if low interest rates have got you wondering whether this is the ideal time to sell and move on to the next stage of your property journey, there is no substitute for experienced, objective property advice. So why not give one of the team at Ian Reid Vendor Advocates a call on 1300 400 400 for expert guidance. You’ll also find lots of timely tips in our free booklet, “Fatal Real Estate Traps Exposed” 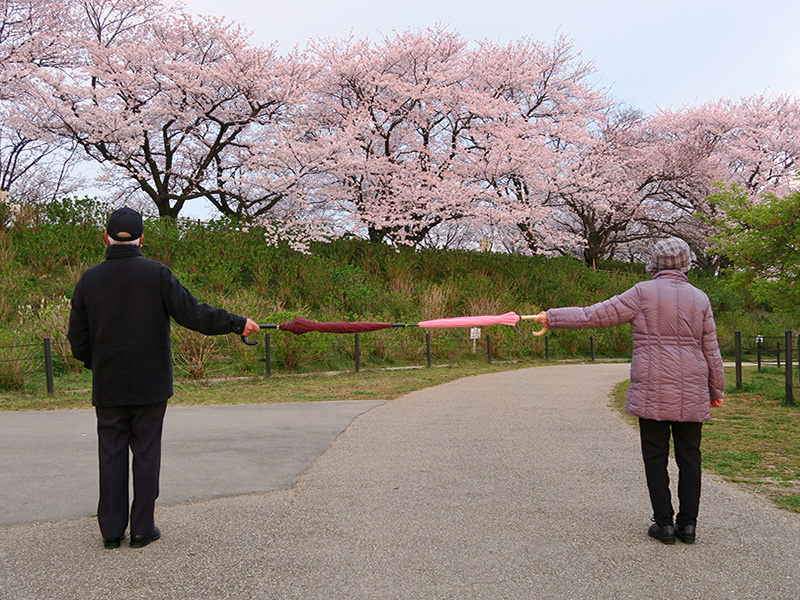