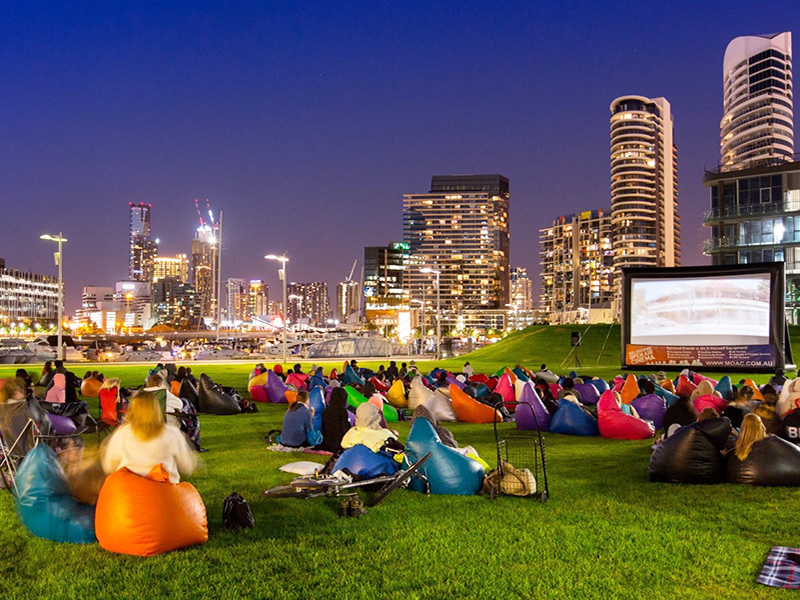 Now that we’ve reached the middle of February and have begun to see more meaningful levels of property market activity in recent weeks, I thought this would be a good opportunity to update you on how the Victorian real estate market is currently performing, (and looks likely to perform over the coming months).

Firstly, the good news is that the current market is clearly performing more strongly than what we were experiencing in December last year. Prices are up markedly on the same time last year, so it is not surprising that the frenetic buyer activity that marked the first few months of 2017 has been tempered a little. However buyer inquiry levels right now are still strong, most Open Houses this year have been very well attended, and auctions are still achieving solid clearance rates above the key 70% level.

It’s fair to say that most commentators are becoming more cautious about future growth rates for property values…but then they are becoming increasingly cautious about most forms of investment and, as it turns out, rightly so where options like the share market or bitcoins are concerned!

As various stock markets around the globe proved in recent weeks, we need to keep in mind that some forms of investment can change very rapidly. Fortunately, changes in the real estate market tend to take place over much longer periods of time than the overnight free-falls we have seen with shares, so those who are quick to respond can usually deal with market adjustments as they occur.

It is also important to remember that any correction in the property market, if one does occur, is unlikely to be too dramatic. For example, median property values across Melbourne increased by between 10% and 15% last year. So even if values dropped by 5% during 2018, we’d still be well ahead of where we were this time last year. What we won’t see is a drop of 10% in a matter of hours, as the share market in New York did recently.

It is also worth remembering that one of the key drivers of our property market is official interest rates. With this in mind, it was interesting to see that the Governor of the Reserve Bank, Philip Lowe, said earlier this month that “The Reserve Bank Board does not see a strong case for a near-term adjustment in monetary policy”. So it looks like we’re unlikely to see any moves on this front for a while yet.

The good news for anyone planning on selling a property between now and Easter is that the pent-up levels of buyer demand we are currently experiencing are unlikely to change to any major extent in this period, if they change at all. If you’re reasonably quick to get the wheels in motion, there is every reason to expect a positive result.

If you would like to discuss your options or to talk about the best way to achieve a result at the top end of expectations, don’t hesitate to give one of the team at Ian Reid Vendor Advocates a call this week.