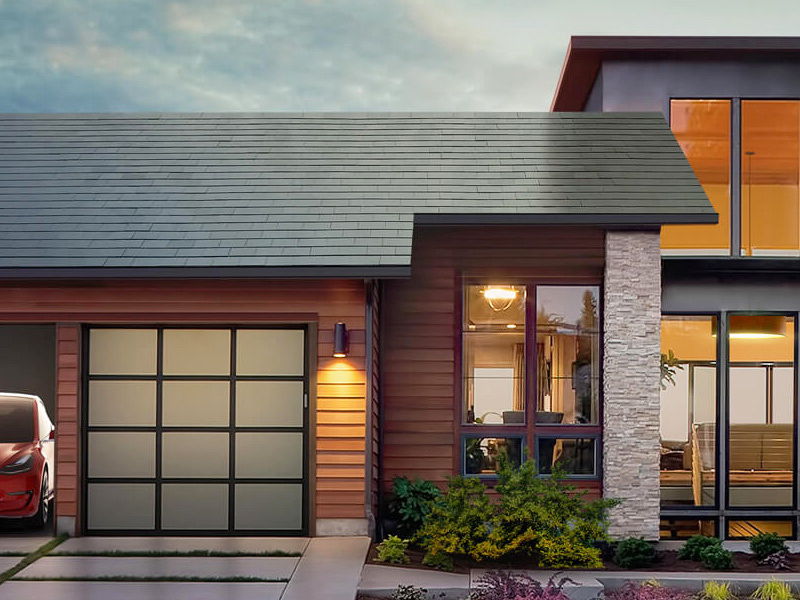 As energy bills continue to climb and concerns about climate change grow, many Australian homeowners are weighing up whether installing solar panels is an economically viable move. If you are one of these, you might be interested to know that there is a new alternative on the horizon, particularly if you are about to build a new home or an extension to an existing home.

According to several reports, the company you probably associate with electric cars is about to release a new style of roof tiles that actually collects solar energy without the need for separate panels. There’s been talk of the concept for a while now, but Tesla has announced that they have begun production of their solar roof tiles and has begun visiting the homes off potential customers who paid a deposit to be at the front of the queue once installations began.

The idea involves installing special roof tiles made of tempered glass with a solar cell inside. Importantly, Tesla is also manufacturing matching non-solar tiles, so there is no discernible difference between the solar tiles and others on your roof. According to Tesla, most people will only need to use between 40 and 70 percent of their roof space for solar collection, depending on the size of your roof. They also claim that their solar tiles are around three times as durable as traditional roof tiles, so they should provide long-term benefits.

Not surprisingly, Tesla does say that the up-front cost of their solar tiles will be more expensive than standard roof tiles. However, the economic benefits of producing your own solar electricity, particularly if you have a battery storage system installed, should make the long-term economics more attractive.

Clearly, installing solar tiles is not an expense you will want to consider if you plan on selling your home in the foreseeable future. If you are considering selling, however, there are many other ways to save yourself money and stress, and you will see in our booklet, “FATAL REAL ESTATE TRAPS EXPOSED”. Why download your free copy while you’re here?