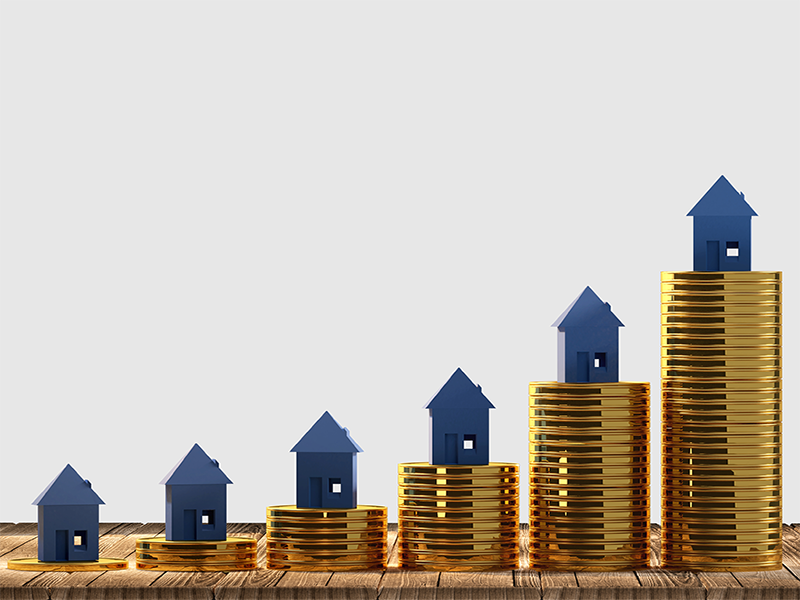 There’s been a lot of commentary recently about the impact of ongoing property price growth, and not just from the media.

Here at Ian Reid Buyer and Vendor Advocates, we are all too aware of the affordability concerns of home buyers and their families, particularly those entering the market for the first time, having assisted numerous market entrants to find and secure their first home in the current competitive market.

Over the past two decades, (since October 2001), the median price of an Australian home has increased by 193 percent. Yes, this number has been exacerbated by a recent upswing in housing prices, with prices up nationally by 22 per cent in the past 13 months, but that rate of growth over 20 years is certainly no “flash in the pan”. In comparison, average wages in Australia have risen by 81.7 percent over the same period, yet those wage earners have continued to purchase property in increasing numbers over that period.

On a more local level, the figures for Victoria over the past 20 years show an increase in property prices of just over 209 percent, compared with an increase in wages of 82.3 per cent.

One interesting fact is that while so much of the focus on rising prices has centered on New South Wales and Victoria, the figures show that the state with the largest rate of property price growth over the past two decades is actually Tasmania, reporting a rise of almost 300 per cent while wages rose by around 84 percent over the same 20 year period.

When you look at the consistent overall growth over this extended period, it is clear that we are unlikely to see any major price corrections in the foreseeable future. A slight pause when interest rates eventually rise? Probably. But if you’re holding back from buying because you want to wait for a big drop, you are doing yourself a disservice.

With this in mind, if you’d like to chat with one of our team about the best way to approach the current market conditions, whether you’re buying or selling, don’t hesitate to give us a call this week on 9430 0000 to talk about your options. 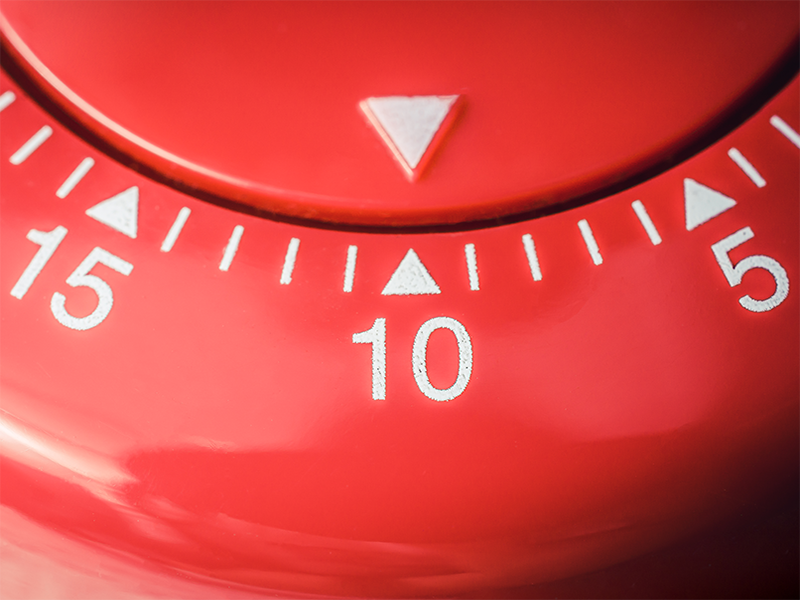 How long should we hold onto our property? 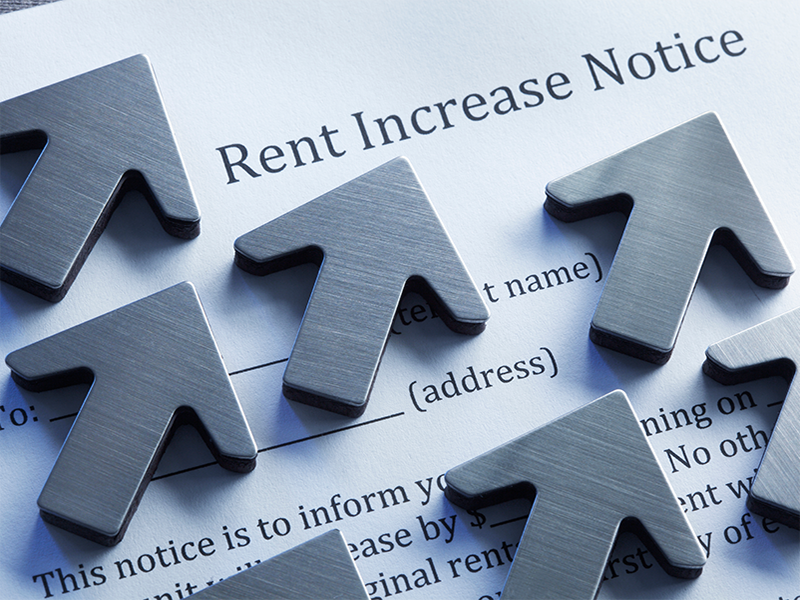